I hope you enjoyed the video as much as I enjoyed creating it.

I also hope it will help you convince others that TDD is easy.

After all, it can be successfully practiced on a very old computer.

Even though it is not produced for 25 years!

Even thought it is 1000 times slower than your phone!

It still is as fun and exciting as it was back then.

There are more that 40 demos and 75-100 new games released for this computer every year.

If you grew up with this computer you already know why:)

Otherwise I envy you.

You have so much fun to discover!

I want to invite you to try coding the Commodore 64 yourself.

I can show that it's even more easy and fun as TDD:)

And since you like RubyTapas I have a treat for you!

64bites is a series of short video lessons that can teach you how to program The Commodore 64!

Each episode takes just 5 minutes to watch, so it can easily fit your busy schedule. Videos come with full transcript, source code, and exercises. Each one focused on explaining a single thing in depth.

In other words, each video is a tasty bite of C64 knowledge that brings you closer to finally writing that game and demo. The series starts literally from basics of BASIC but quickly transitions into the assembly, where the real fun happens.

If you ever desired to create games or demos for this fantastic machine. I can help you get started.

Get the first nine episodes for free!

As a true fan of RubyTapas you can download the Season 1 package for free.

Get next nine episodes for 50% off!

If you find the videos fun and want more, I can offer you the next nine episodes for half the price.

Get Season 2 for half the price!

Having watched a few episodes, I reiterate my original position: sooooooo coool. And Michal have really done a top-notch job on writing, production, audio, everything. 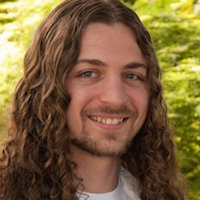 This is really cool. I don't know exactly how popular it will end up being, but there is always room online for things like this. 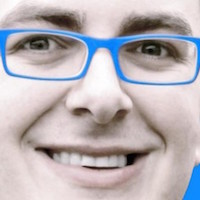 How much time did you spend playing games on your Commodore c64? 64bites is more than 8-bit childhood memories, its a way to keep your beloved C64 alive, let's make our own game with it. 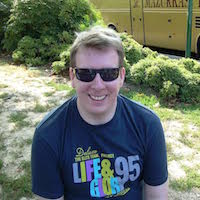 I learned assembly the hard way, with only limited documentation. Although part of the fun is in discovering all these things yourself, I think such screencasts could have helped me in getting up to speed faster. They do contain some nice bits of information :) 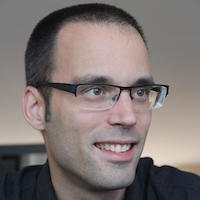 founder of the 64bites project.

P.S. I've promised to tell you the whole story about pitfalls of testing the 64spec itself. Here's a fun and short lighning talk I've given on this topic two years ago.